Boredom & Hallucinations, 2020.
Boredom and Hallucinations is a series of stopmotions created during the COVID19 lock down, in which a weightlifter, a character that bursted into my drawings a few years ago, made its re-appearance through moving images. The lock down situation triggered ideas about building a routine, effort, futility... and of course spatiality or rethinking the domestic space... Each stopmotion was build upon the previous one, being the last one I created Boredom & Hallucinations, and conversely Spatiality & Boredom, Lightness & Spatiality, Futility & Lightness, Effort & Futility, Routine & Effort (Barcelona, April-May, 2020). 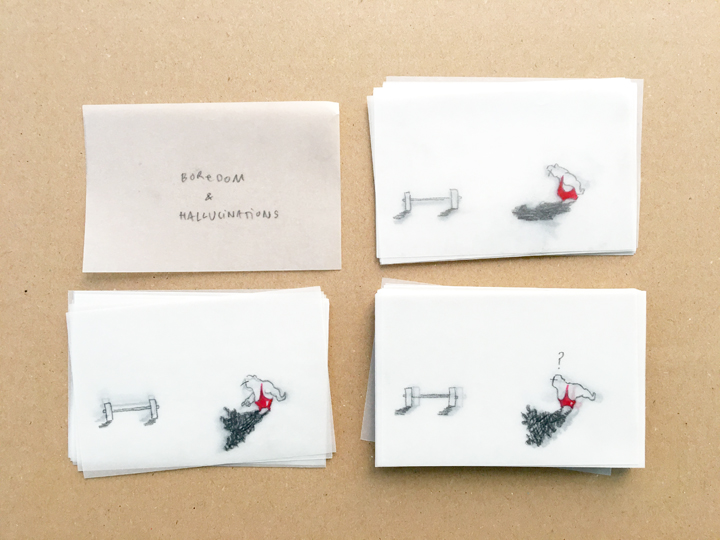 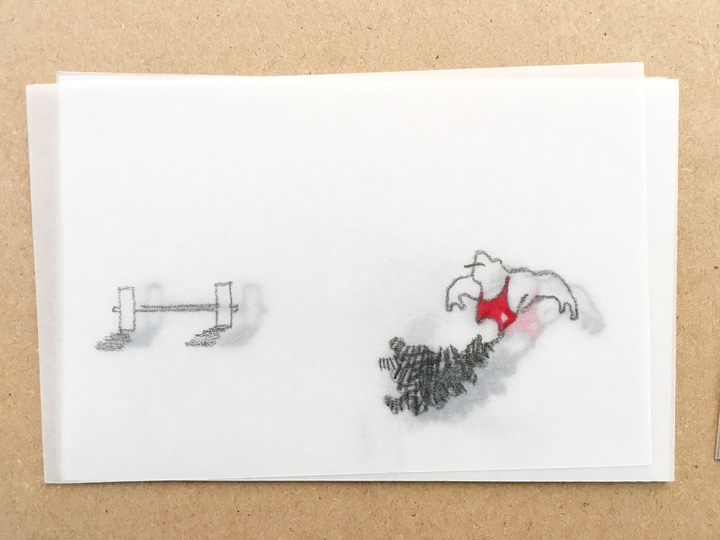 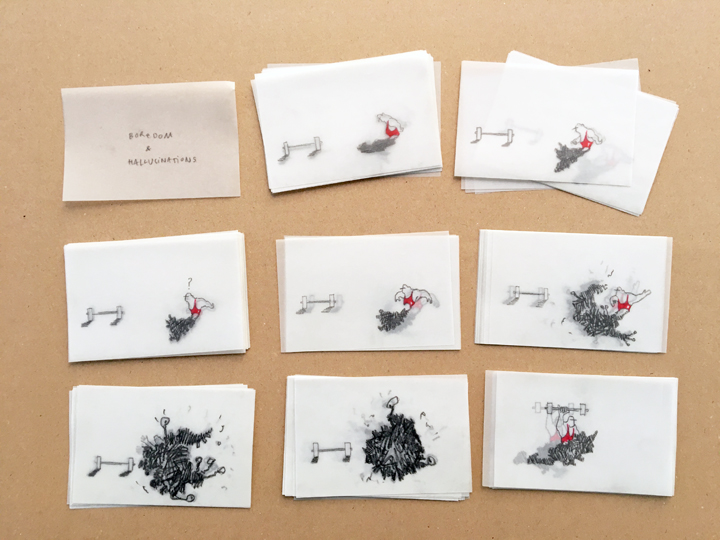 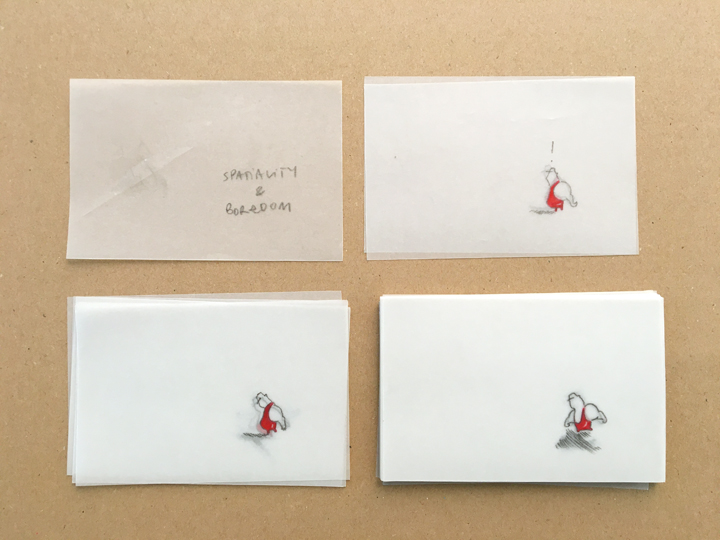 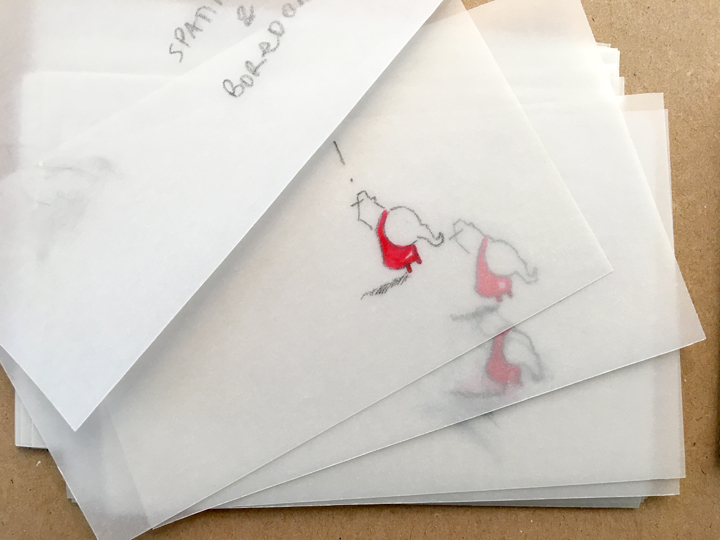 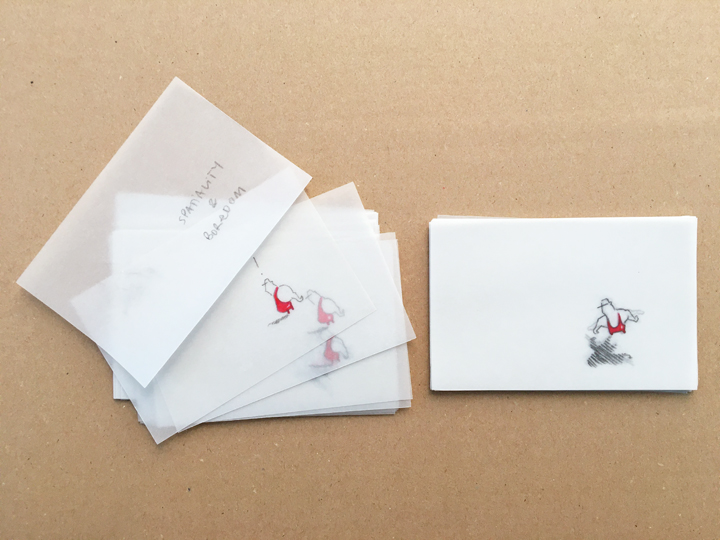 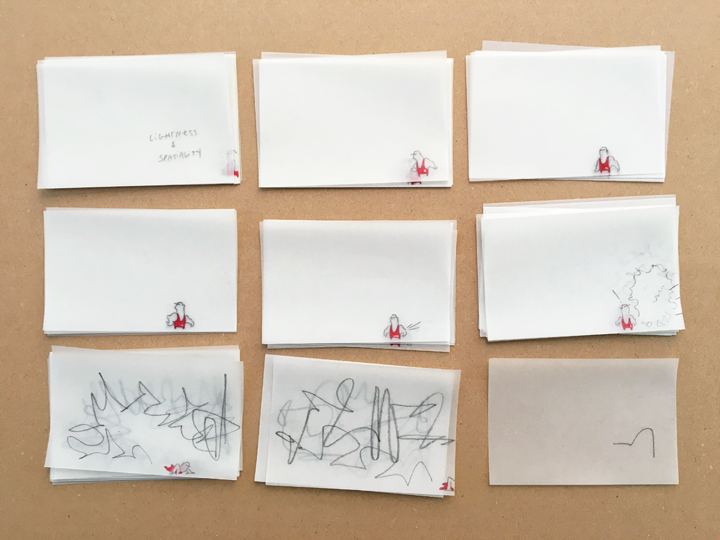 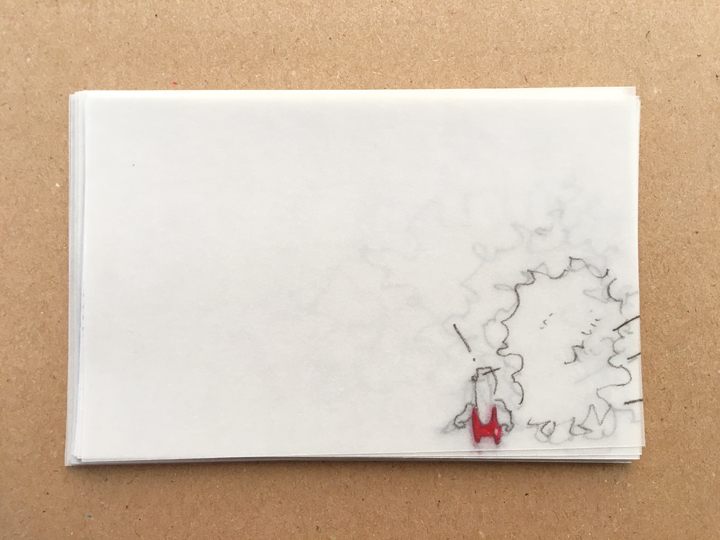 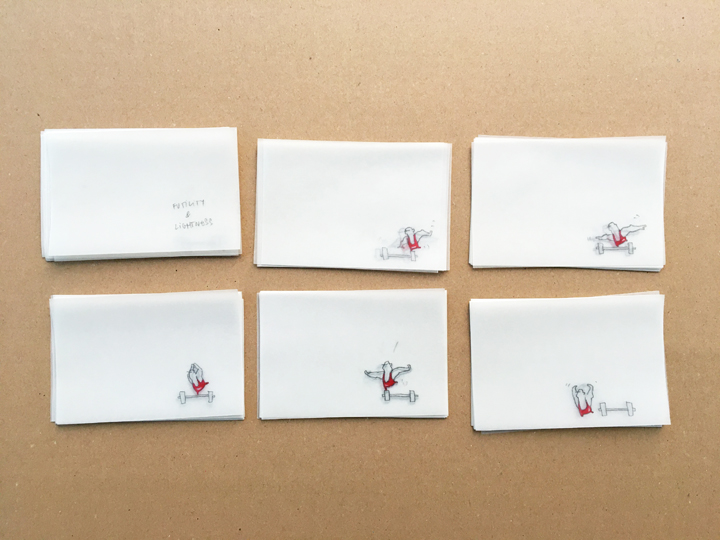 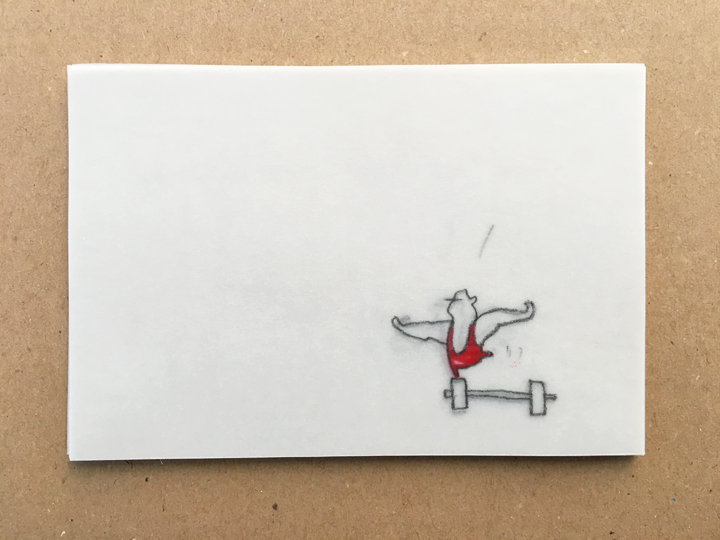 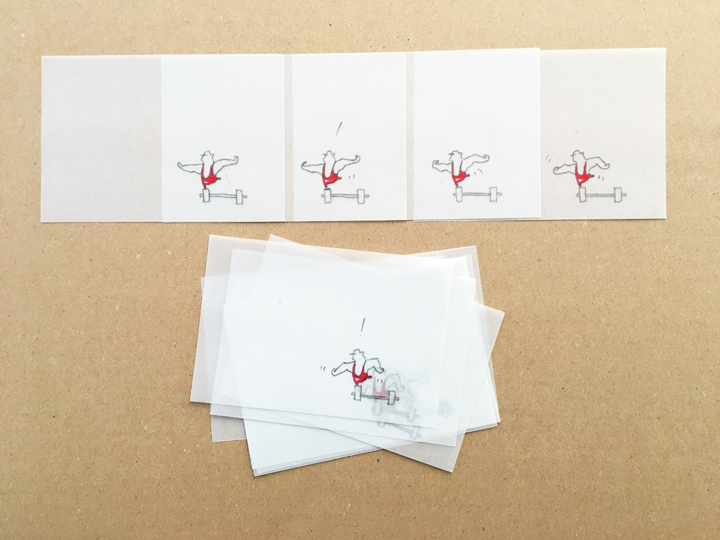 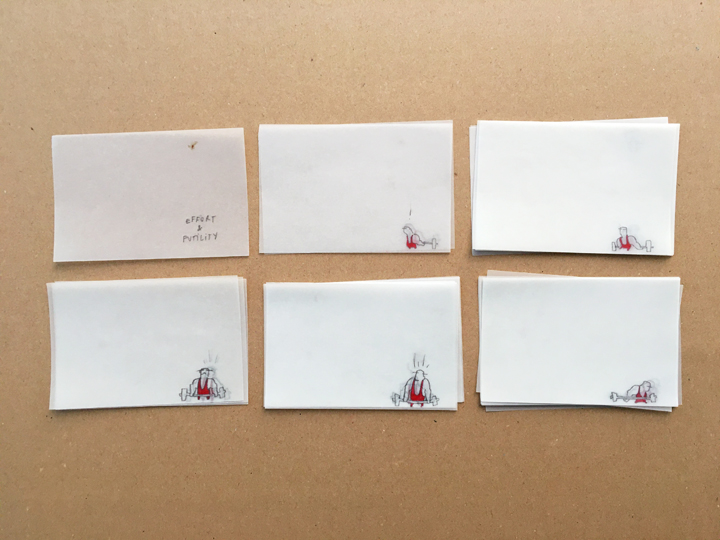 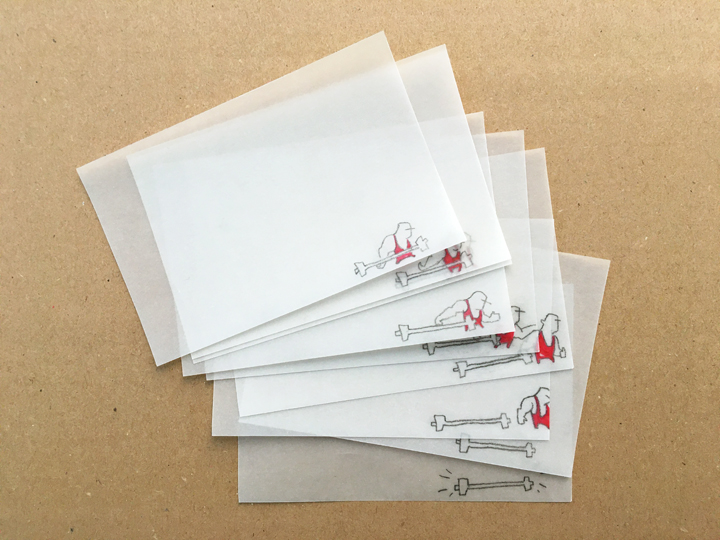 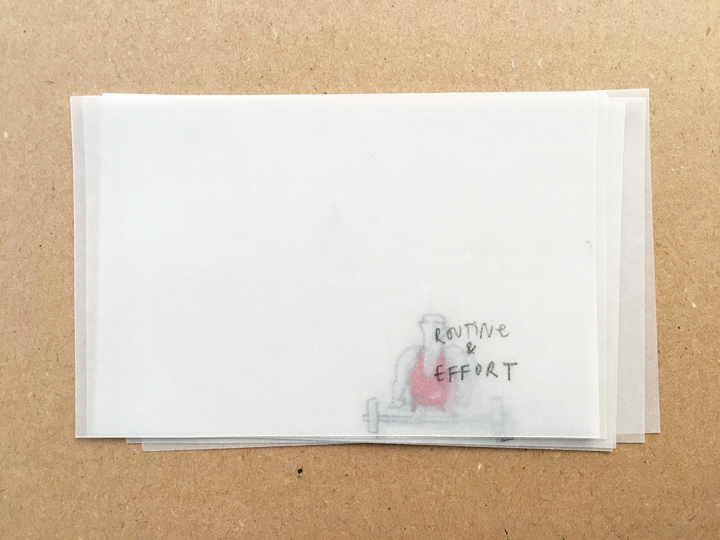 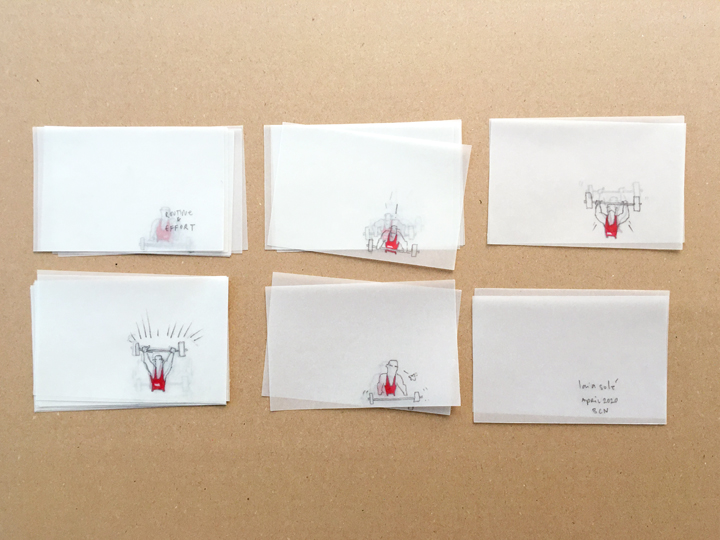